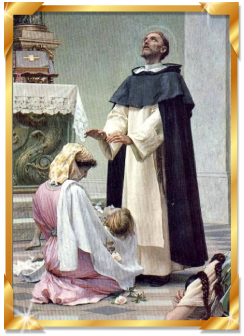 The Founder of Order of Preachers

“How are they to hear without a preacher?” (Romans 10:14b). The word of God challenged St. Dominic to pay the cost to be a preacher of the Word. The founding inspiration of St. Dominic is at the heart of the structures and life style of the Brothers and Sisters of the Dominican Family. After more than 800 years, this inspiration is still able to arouse in people a fervent desire to be part of the adventure that he began.

A Man at the Service of the Gospel: His constant concern was to proclaim God with passion and he accomplished his mission by “Just speaking to God or about God”. His preaching took the form of both word and action. He learned charity in the book of the Gospel. The life he shared with his brothers and sisters would prove to be a living witness to the hope that consumed him.

A Man of Prayer and Mercy: "God had given him a special grace towards sinners, the poor and the afflicted: he took their troubles into the intimate sanctuary of his compassion. One of the particular things he frequently asked God was to be given a real and effective charity for the salvation of all" (Libellus of Saxe Jordany)

A Man both True and Free: He was free of himself so that he could be united with the One who is the Way, the Truth and the Life. Truth is not some doctrine or teaching but it is the Word of Life, the Word made flesh. It is the Truth that sets Dominic free since the Truth is about Jesus and the mystery that is his person. Thus, in Dominic's life, truth and compassion always go together to make him a free man in the image of Christ. 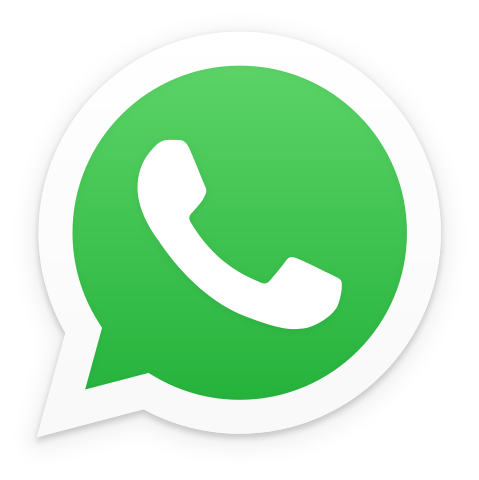